How to: Cook the Perfect Steak 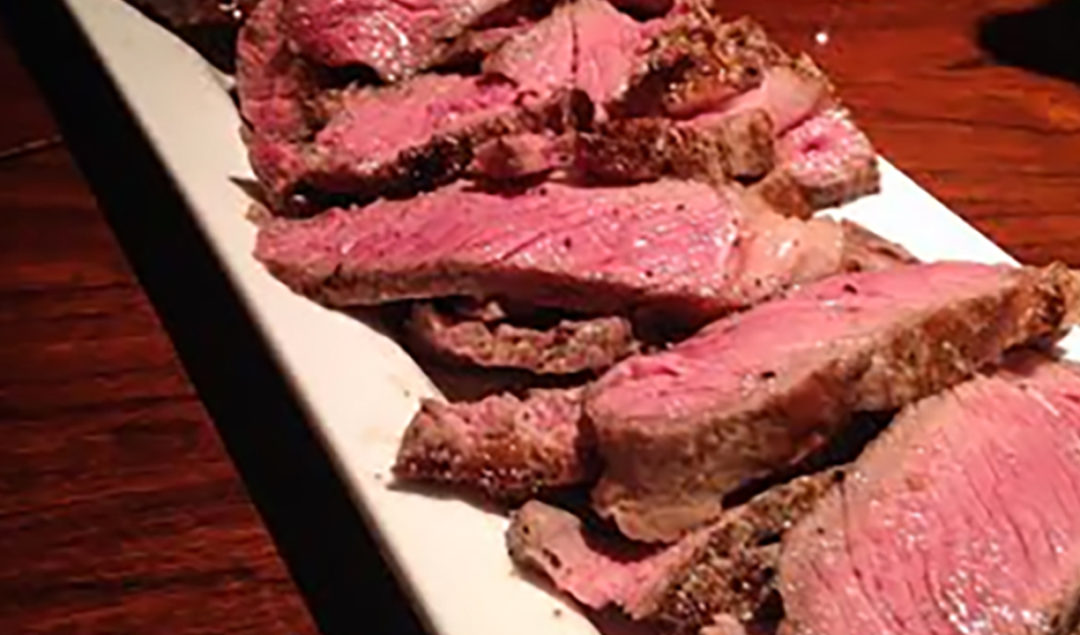 So I never used to know what cut of steak to get when I went to the Butcher at the grocery store. There are so many options and they all look very tasty! After testing out tons of different cuts of steak and how to cook them, I zeroed in on my perfect cut- The New York Strip. In my opinion it has the perfect amount of marbling, is very flavorful, and doesn’t have too much fat. I like to sear my steak in a cast iron skillet to get that initial crispy outside layer, and then finish it in the oven so the edges don’t burn. I prefer my steak a nice medium rare, which is pretty pink in the middle but not totally rare, with a good brown edge. I think you when have a really good quality piece of meat you should never over cook it! (Except when your talking about poultry.)

How to: Cook the Perfect Steak

Shop my look while I cook: 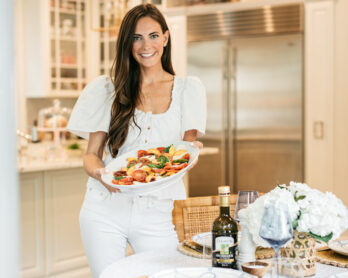 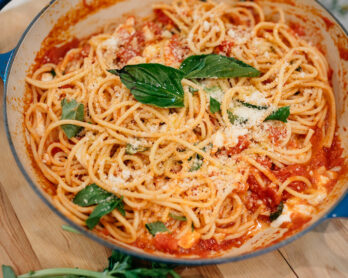 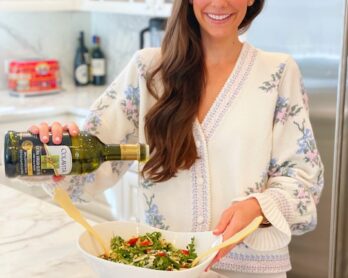 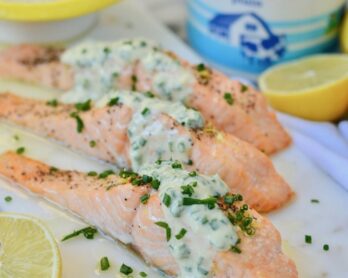 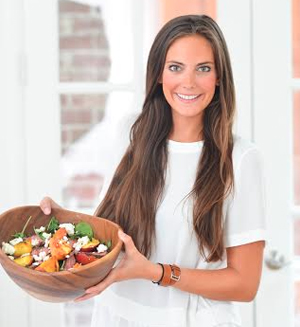