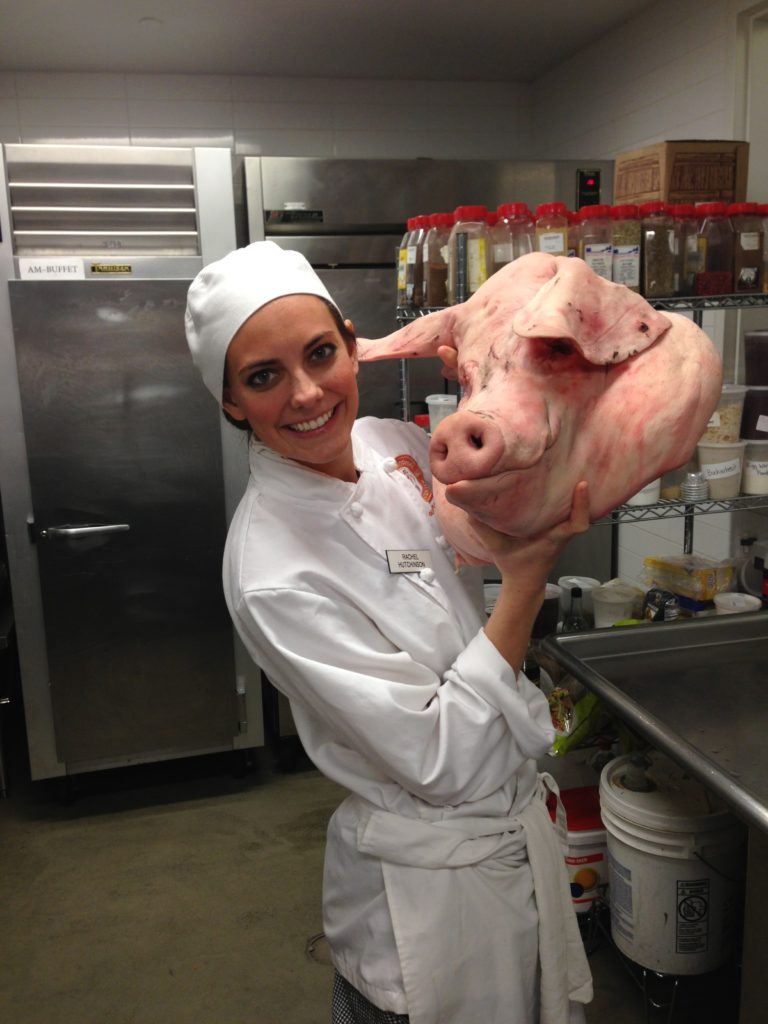 Rachel Hutchinson’s love for cooking began in High School.  After discovering Giada DeLaurentiis on the food network, she realized she had a passion for food and wanted to learn to cook. After graduating from Southern Methodist University in Dallas, Texas she decided to pursue her culinary dream and moved to New York City where she enrolled in the French Culinary Institute. Upon graduation, she accepted an internship with well know chef Stephan Pyles at his prestigious downtown Dallas flagship restaurant, ‘Stephan Pyles’. After finishing her internship she followed her passion for cooking for others and recipe testing in her own kitchen. She has instagram to thank for her inspiration to start the Food Life Love blog as she ate her way through Dallas posting photos and becoming a true “foodie to follow.”

3 Discussion to this page